Age of the Locust EP 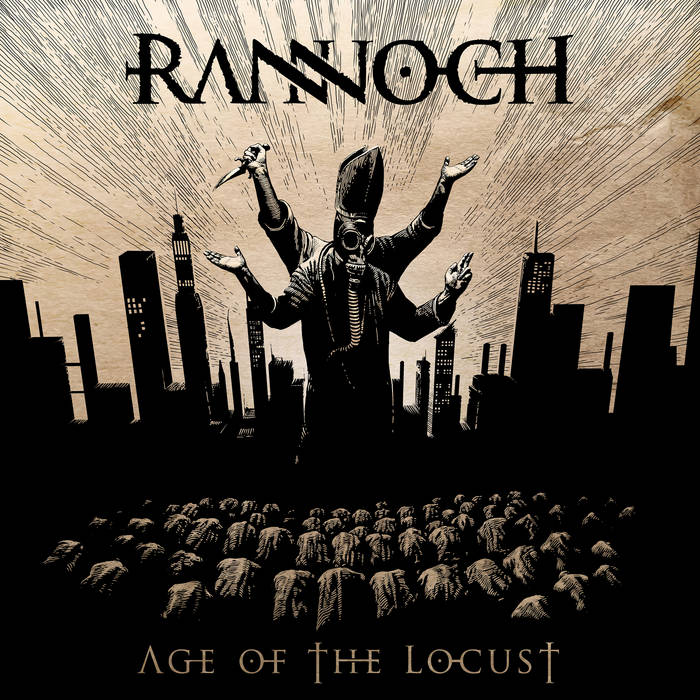 The Age of the Locust EP is a companion piece to 2013's Between Two Worlds. The tracks contained within were pieces written during the same sessions as the debut album and revisited in 2015 for this EP release.

See the music video for "Age of the Locust" here:
youtu.be/4Jbq01HM-N8

"Age of the Locust EP" was recorded during 2015 at the Rannoch studios.

Dual vocals on "100,000 Skulls" performed alongside Martin Walkyier and appears courtesy of himself.
www.theclandestined.com

Solo in "Heaven's Mirror" performed by James Stephenson and appears courtesy of The Black Stymphalian
theblackstymphalian.bandcamp.com

MF DOOM is given his flowers, plus appearances from MC Jada Imani and Stanley Ipkuss